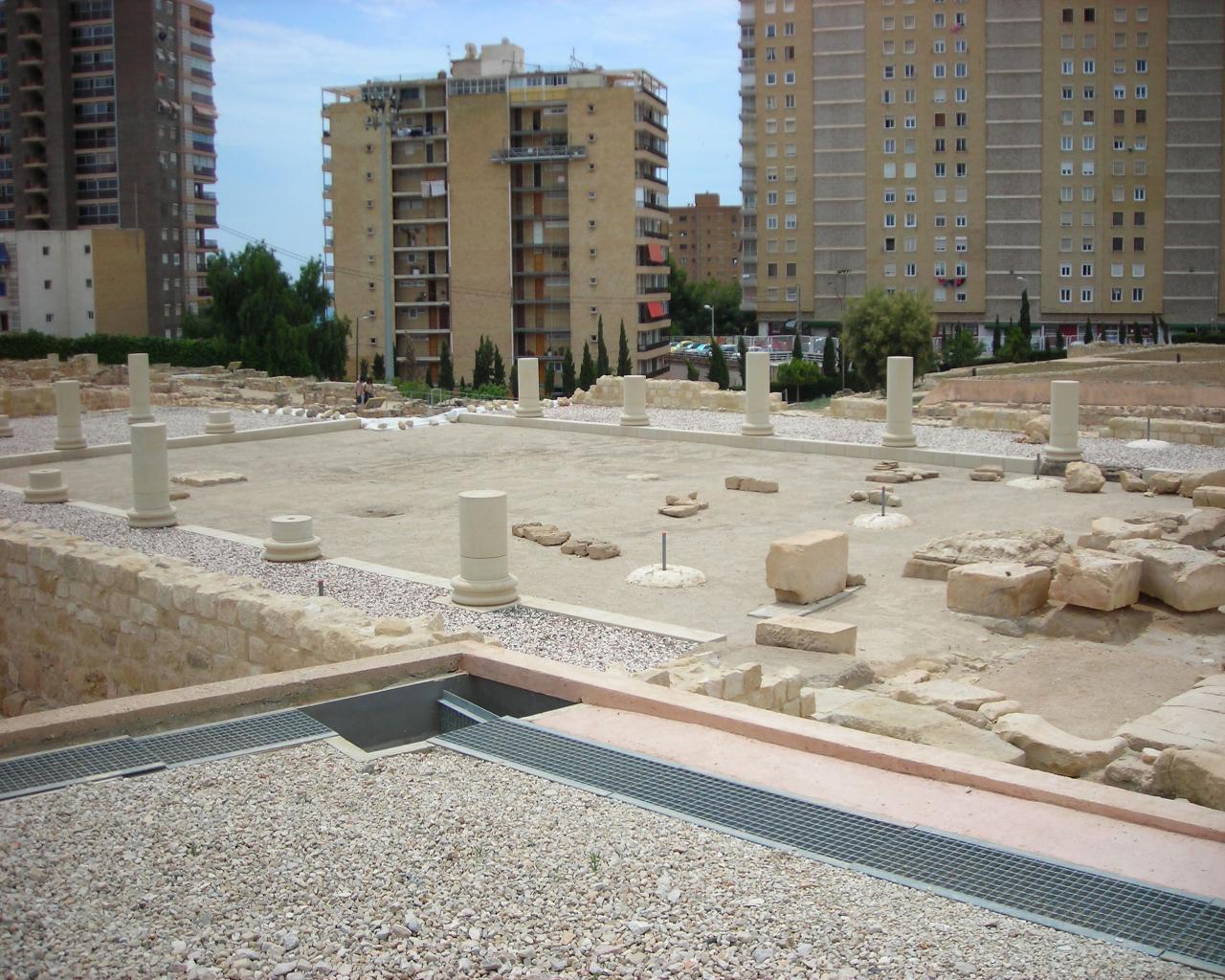 Lucentum (also Leukante or Leukanto) is the name of an Iberian-Roman city located in the current municipality of Alicante, in the place known as El Tossal de Manises, in the Albufereta neighborhood.

The influence of the name of the ancient Roman city today has its echo in present-day Alicante. A large multitude of companies, associations and sports clubs are named after the ancient city.

Is this your business?

Claim listing is the best way to manage and protect your business.